Ok so it has been a while since I have posted anything here, so here are a few of my latest experimental shots...

I recently went to Thorncombe woods just outside Dorchester with one of my friends, James,  with the intention to create some long exposure shots of the forest lit my torch light. After walking a mile or so in the pitch dark, and seeing a few deer and rabbits, I set the tripod up beside a lake and got ready to photograph the trees opposite while James painted them with the torch. 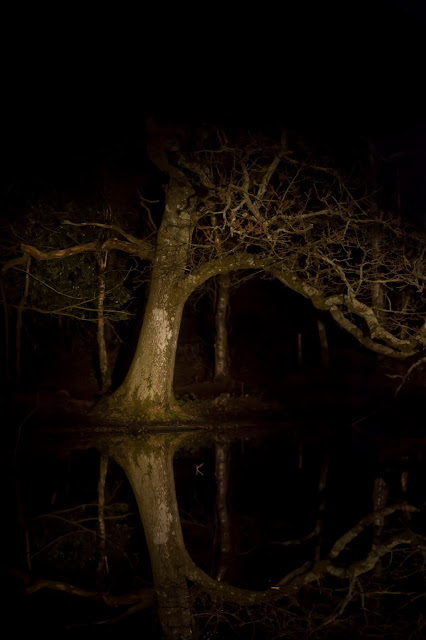 Here is one of the images produced. The exposure is around 20 seconds on F11. I like the overall feel of the image, however about 20 minutes into the shoot we noticed the large torch we were using was getting very dim, so had to rush to get the shot which wasn't ideal. 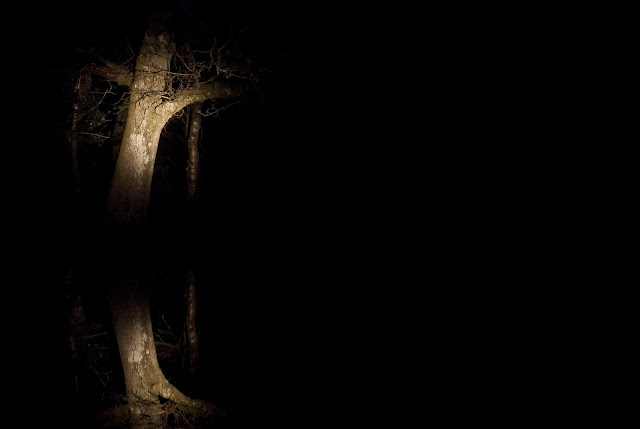 This image also had a 20 second exposure, however the light is much more concentration, creating a much more abstract feeling to the image. There is quite an intense contrast across the entire image, it quickly goes from being bright to pitch black in a very short space. I would like to experiment with this type of shot and see how it looks along side other images, perhaps in a book or on the wall as an exhibition piece. 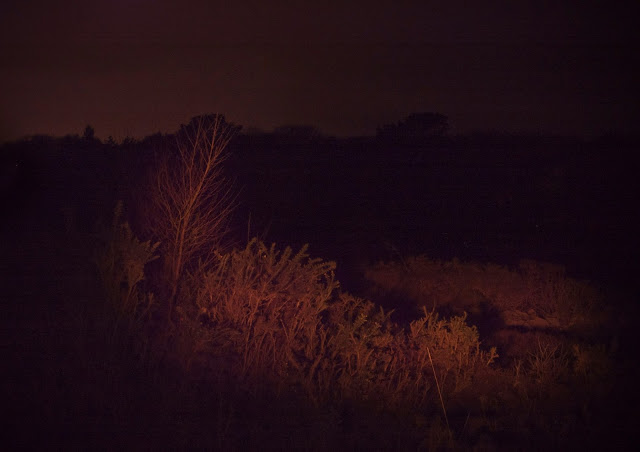 This image is one of my favorites from the shoot. It was taken as the torch was just running out of its last bit of light, so the exposure was much longer than the previous photos. This led to it being a very noisy image, but i actually think it works quite well. I really like the dim horizon in the background cast by the lights of Dorchester a few miles away.

On the drive back home we decided to stop at Hardy's Monument, as i wanted to try and take a photo of a star trail, something i have never done before but always wanted to try. I know from reading other blogs and magazines that the best method it to take lots of images with about a 30 second exposure and then stack them on Photoshop. However i do not own a Intervalometer (a device which takes an image at a set interval eg every 30 seconds) and my camera does not have one in built. Solution? Try one long exposure! 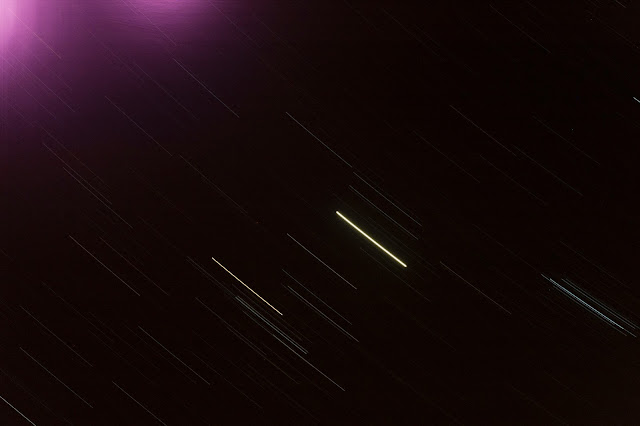 This is the image without any alterations on Photoshop apart from me pushing the exposure in RAW. As you can see there is alot of noise as the exposure was nearly 20 minutes, and it has revealed what i believe some sort of damage/distortion to my sensor in the top left. I have noticed this distortion faintly in a few images, and i guess because this is such an extreme image, it highlights it. This is a good little starting block, but i am looking forward to creating a really good set of images i can stack to create a full Star Trail.
Posted by Unknown at 22:32 1 comment: 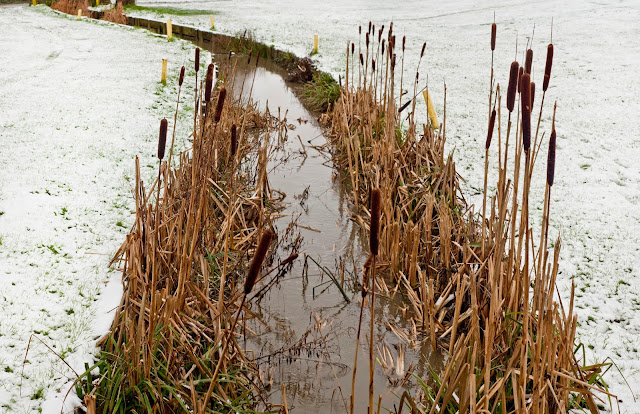 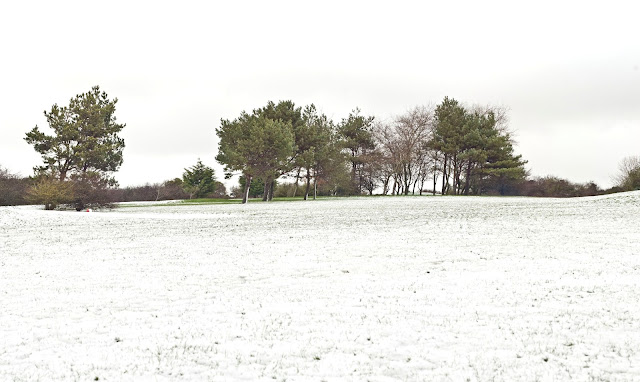 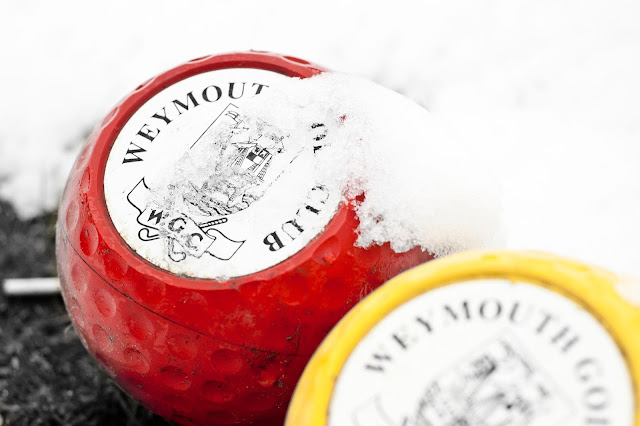 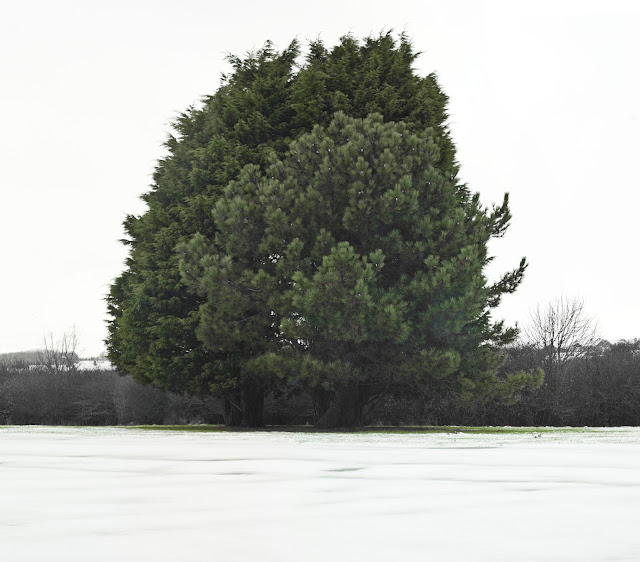 Here are a few more from the snowy golf course this afternoon
Posted by Unknown at 16:47 No comments:

Email ThisBlogThis!Share to TwitterShare to FacebookShare to Pinterest
During this cold period everyone, being as Brittish as we are, has gone mad over the recent dusting of snow, so i though it would be an opportune moment for me to jump on the band wagon and get out to there and get some shots! However living in Weymouth means that we barely get any snow and it never hangs around, partly due to the warm temperature and partly due to the snow deprived kids having all out snow ball wars!

After heading to the lakes and seeing virtually no snow had settled there, i decided to visit  Weymouth Golf Club, hoping no determined golfers would be trying to persevere! Although this was the first time i have taken photos of snow, i was aware that i needed to be very conscious of correctly exposing my images.

I hope you enjoy the results 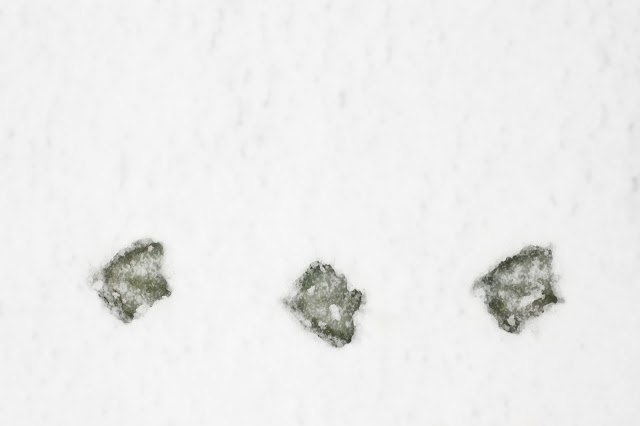 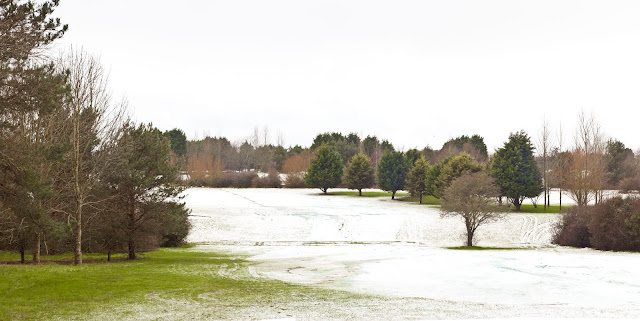 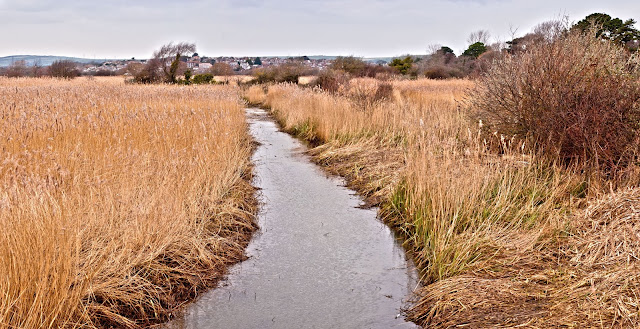 Here is the second shot from the same spot of Radipole Lakes, this time using 4 shots to create a wide image. I like the simplicity the shot brings, along with the soft yet vivid browns.
Posted by Unknown at 10:41 No comments:

Email ThisBlogThis!Share to TwitterShare to FacebookShare to Pinterest
Here are two shots, taken from the same spot at Radipole Lake. I was experimenting with two techniques, the first is long exposures using a ND8 Filter and the second is creating a small panorama.

This shot was the first time i used my ND8 Filter. For some reason these shots came out very grainy. I was shooting on an iso of 400, so wasn't expecting them to be particularly grainy, so i am unsure if the filter could cause it, as it was a cheap one from ebay. 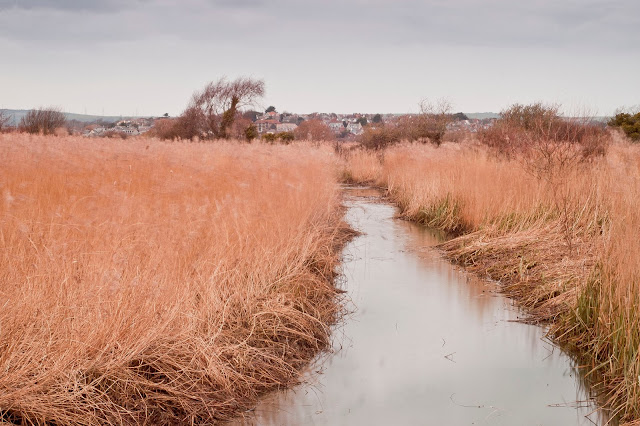 Here is one more example of me creating a composite image, this time using 4 images. Again, not the best image when it comes to composition, but a good bit of practice i thought would be worth sharing :) enjoy

So here is another image i put together using three images, and stitching them together to create a wider image. It is not the best image when it comes to composition, however i am happy with the outcome. I have discovered how i can capture a wider shot with my 50mm which will be very helpful until i get myself a wider lens! 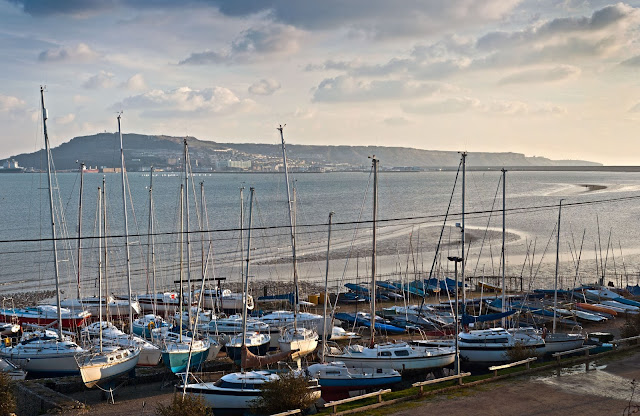 Ok so i haven't updated my blog in ages, my new years resolution is to be much more on top of my photography so here i am! I have spent the day experimenting with a few new (to me) digital techniques. One of which is layer stacking, to help create an even image when it comes to exposure AND focus. I have also playing around with merging images to create a sort of 'panorama'.

So here is one i took this evening. This image is a composite of three images stitched together to create a much wider image than what is usually possible with my 50mm lens. 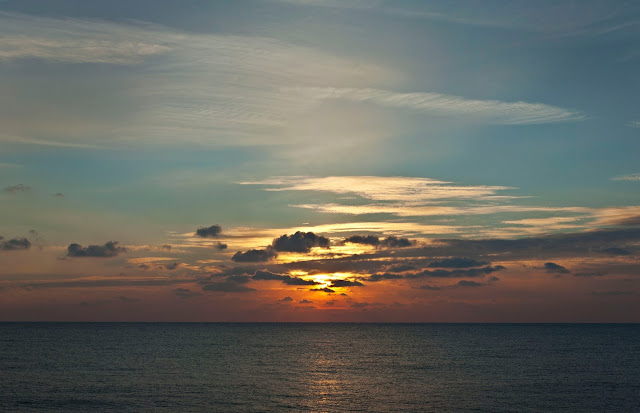 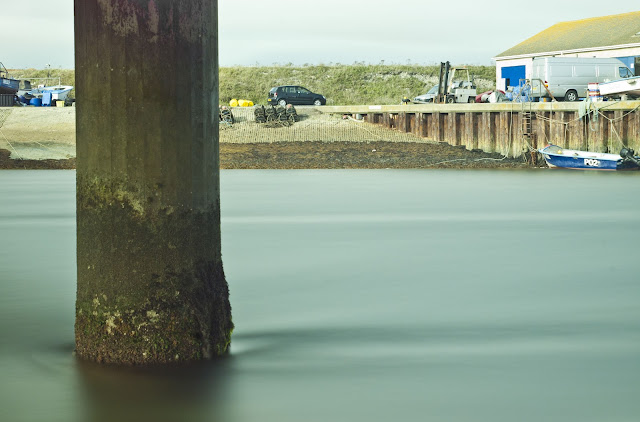 So here is my first attempt of recovering the color back when using a Welding Plate as a filter. I have a very heavy green cast before editing, so it takes some time and work to recover the image. I know the color is a little off in this image, but im happy with this as a starting block.
Posted by Unknown at 22:18 No comments: 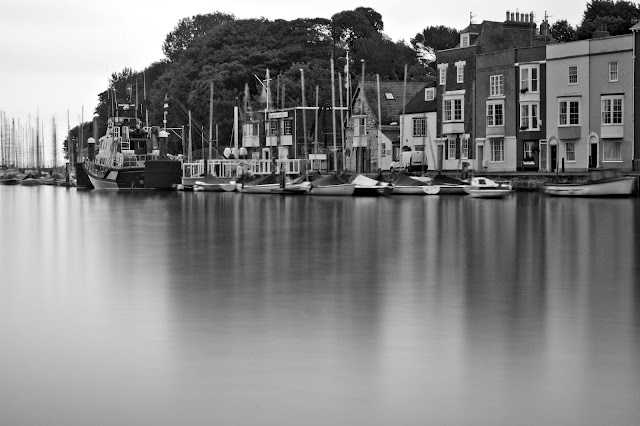 So here is my second attempt taken on the same day as the previous image, hence the similar feeling of calm; not something i had intended on! However, yet again this served as a great learning tool and as a great basis to work on. I am particularly interested in the movement of the masts of the boats in the far left...Maybe something i look at in the future...
Posted by Unknown at 21:57 No comments: